A recent study reported in the Proceedings of the National Academy of Sciences, illustrated with extensive evidence that the sounds that form languages can be influenced by climate. Data relating to more than half the world’s languages was collected and analysed in the  study to see how climate affects the human larynx and the tone of language.

It’s a question that’s had linguists tongue-tied for years, whether climate and geography affect the sound of language, the challenge of course has been to unravel the factors that cause the different sounds in language. 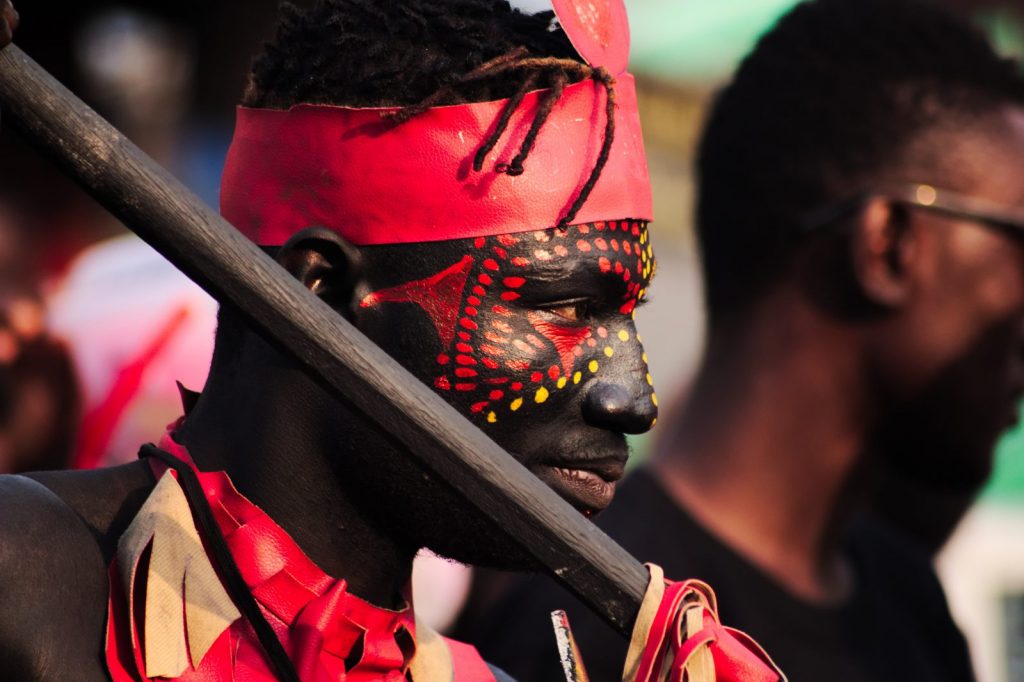 The researchers had to find an association between the environment and the sounds of particular languages; and then find consistencies between the different languages of the world. This is what the research showed.  The research shows that many languages use tone or pitch to provide meaning and the University of Miami researchers discovered that languages with complex tones (like those of Mandarin or Cantonese) are more likely to occur in humid areas, while languages with simpler tones occurred more frequently where the climate was cold and or dry.

“In my estimation, it changes a bit our understanding of how languages evolve,” said Associate Professor Everett, associate professor in the Department of Anthropology at the University of Miami College of Arts and Sciences, and lead investigator of this project. “It does not imply that languages are completely determined by climate, but that climate can, over the long haul, be one of the factors that helps shape languages.” 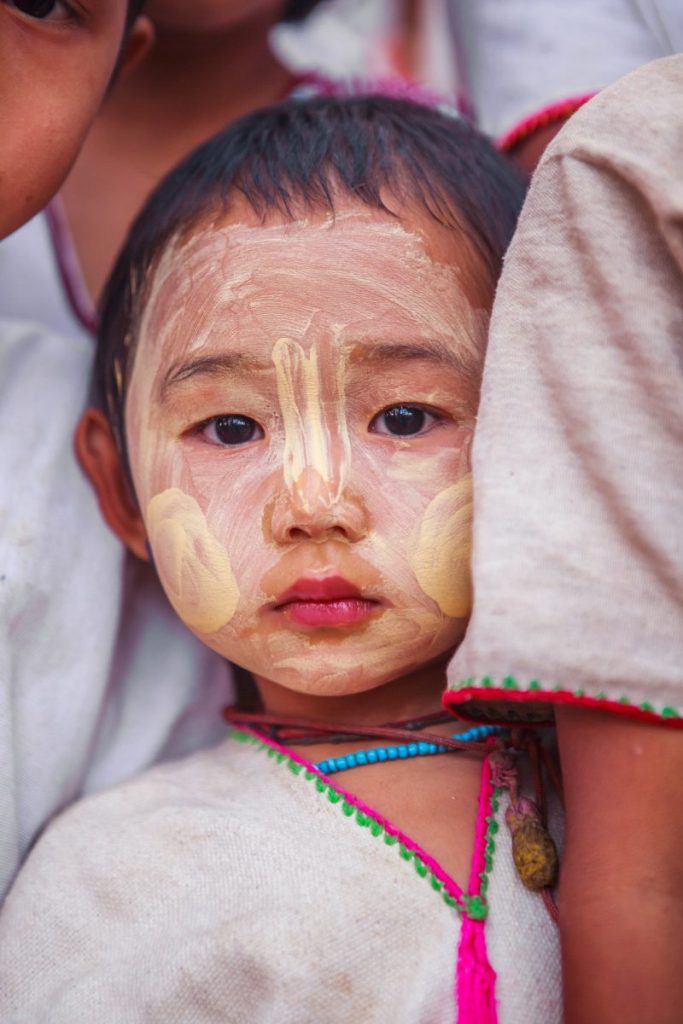 “More broadly, this suggests another non-conscious way in which humans have adapted to their very different and harsh environments,” Everett said. “Also, there may be some health benefits to certain sound patterns in certain climates, but more research is needed to establish that in a satisfactory way.”

The team working on this programme of work, studied over 3700 different languages; finding over 600 with more complex tones.  Most of these were found in tropical regions of Africa, South East Asia, but also humid regions of North America, Amazonia and Papua New Guinea.

This site uses Akismet to reduce spam. Learn how your comment data is processed.